Subscribe to RSS
“1899” Canceled by Netflix After One Season 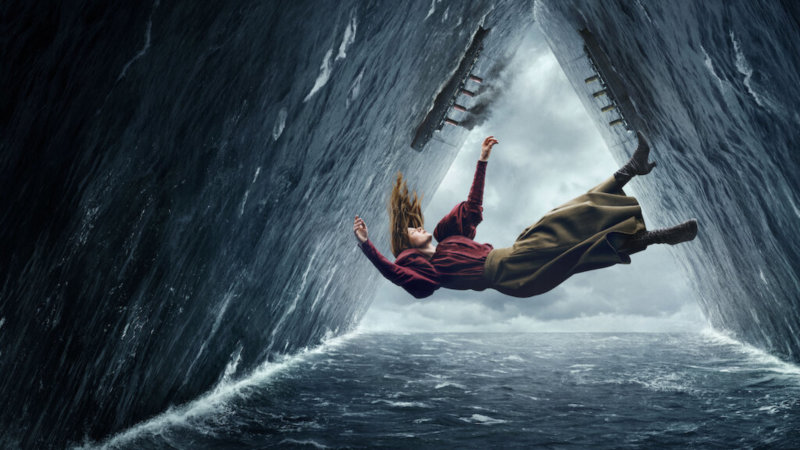 The steamship Kerberos has already sunk. Netflix has canceled “1899,” the sci-fi period drama from the creators of “Dark,” after just one season, it was announced Monday.

Baran bo Odar, who co-created the series along with his partner Jantje Friese, announced the news via a post on his Instagram account. “With a heavy heart we have to tell you that 1899 will not be renewed,” the statement from Odar and Friese reads. “We would have loved to finish this incredible journey with a 2nd and 3rd season as we did with Dark. But sometimes things don’t turn out the way you planned. That’s life. We know that will disappoint millions of fans out there. But we want to thank you from the bottom of our hearts that you were a part of this wonderful adventure. We love you. Never forget.”

“1899” premiered in November, and was only streaming on Netflix for six weeks before cancellation. During its first week of availability, the show was ranked number two on the streamer’s weekly top 10 series chart, behind “The Crown,” and garnered roughly 79.27 million hours of viewership across four days of availability.  A multilingual program produced in Germany and set in 1899 (hence the title), the show focused on various passengers aboard the steamship Kerberos traveling from Southampton in the UK to New York City in the United States, as various bizarre and possibly supernatural events start occurring on board. The show featured a large ensemble — including Emily Beecham, Aneurin Barnard, Andreas Pietschmann, Miguel Bernardeau, José Pimentão, Isabella Wei, Gabby Wong, Yann Gael, Mathilde Ollivier, Jonas Bloquet, Rosalie Craig, Maciej Musiał, Clara Rosager, Lucas Lynggaard Tønnesen, Maria Erwolter, Alexandre Willaume, Tino Mewes, Isaak Dentler, Fflyn Edwards, and Anton Lesser — and the performers spoke in their native language, resulting in a series that featured English, German, Spanish, French, Polish, Danish, Portuguese, and Cantonese.

Before “1899,” Odar and Friese were best known for “Dark,” another Netflix original that focused on inhabitants of a German village that gets embroiled in a time travel conspiracy after the disappearance of a young boy. The series ran for three seasons released between 2017 and 2020, and received critical acclaim. Odar and Friese executive produced both shows, with Odar directing and Friese co-writing every episode.

“1899” was the first project of an overall deal that Odar and Friese set with Netflix following the success of “Dark,” in a first for a European creator with the streamer. The pair stated they had a three season plan for the show similar to “Dark,” and the final episode of its one and only season ended on a major cliffhanger teasing a second season, one that will now be left hanging.

Like “Dark,” “1899” received largely positive reviews upon release, with critics praising its ambition. In a review for IndieWire, critic Steve Greene wrote“part of the show’s appeal is watching each new episode turn over another card, discovering what specific kind of conflict waits on the other side.”