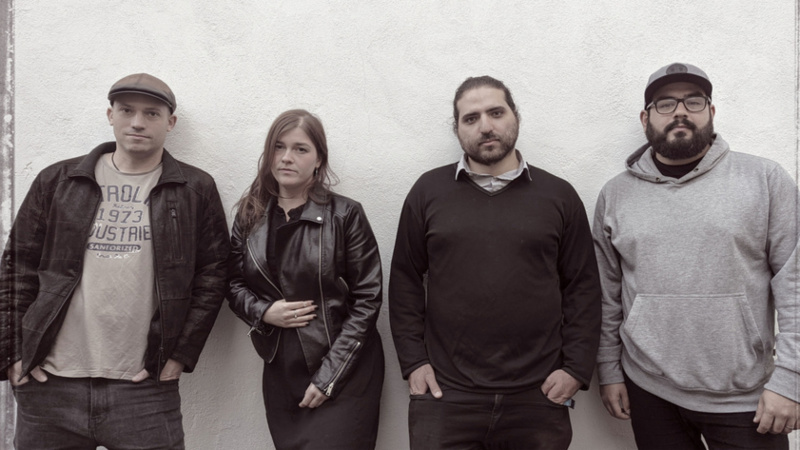 Rising Alma is an alternative rock band based in Berlin, Germany. All members come originally from different parts of the world, so they have the most diverse musical influences. Band consists of vocalis and keyboardist - Alise from Latvia, Guitarist Maximo from Uruguay and basist Ahmad from Australia. The result is a real fresh and original rock sound with strong guitar riffs and distinctive melodic vocals.Last December they released their first EP “Ongoing Hope” packed with 6 powerful songs about overcoming life circumstances and believing in yourself. For the last song on the record “Closer” they filmed a music video. In 2022 they released 3 new singles “I hear them march” and “The cage”  and ''All my trust'' which will be part of their next album.In 2023. they will be performing live in Berlin and all over Germany.