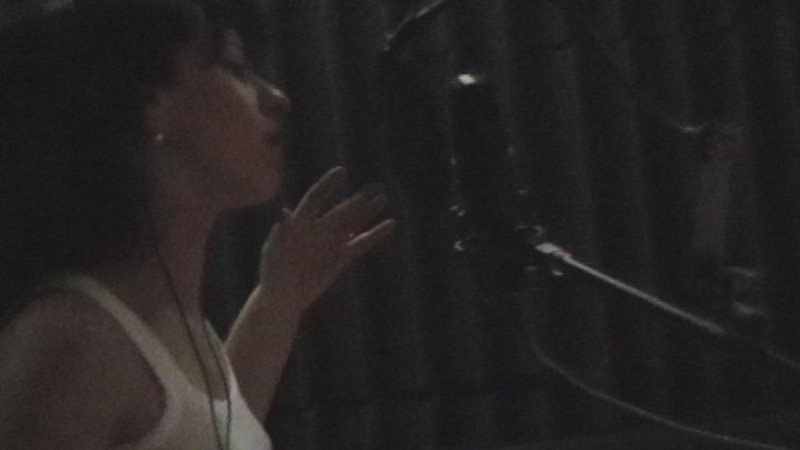 Audra Hardt is a local girl ----- local to Los Angeles & Hollywood.And the entertainment capital of the world is certainly a great place to play . . . even too great. As a child, Audra did everything to the max; a candle burning at both ends and sometimes in the middle. Rebellious, indulgent, independent, self destructive . . . Everything to the EXTREME. At 15 Audra had an epiphany .......... in a jail cell, her 3rd arrest that year. It was a flash of insight that some never receive in a lifetime. That day, at that moment, in that cell, "all that had been my curse fueled my commitment; all that had been my burden became my blessing".Driven-from-within and encouraged along the way by music industry notables, Audra's developed a take no prisoners approach, both on stage and in life. She's a fighter and channels life's loves and heartaches into her songs in ways that both excite and inspire.So listen to "YOU SAID", "BETTER", and "PAIN", for starters. Then go to iTunes and check out her newst EP “SUPERFICIAL SUPERSTAR” and her first release, "NO DISGUISE". Keep your eyes open for the upcoming theatrical release in '2009 of Ray Kurzweil's “THE SINGULARITY IS NEAR”, a ground-breaking film featuring Audra’s new song “VICTORY”. Look for Audra Hardt and her band performing throughout the southland and beyond. Discover for yourself that she’s a real talent that will 'rock-you-hard' and 'knock you over with a feather'.