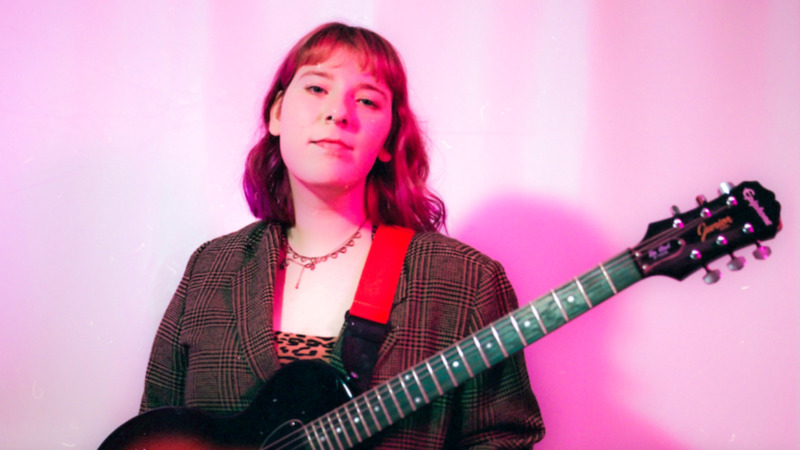 fanclubwallet is the project of Ottawa-based singer-songwriter Hannah Judge, who first picked up the guitar and ukulele in school but didn’t consider becoming a musician until she went to university in Montreal. There, she started volunteering at a music venue and began making lo-fi electronic music in her dorm room, gaining traction during the pandemic with the single ‘Car Crash in G Major’. Three days after releasing the track, however, Judge – who is also a visual artist – suffered a Crohn’s disease flare-up that left her bedridden in her childhood home for almost a year. She chronicled that experience on her debut EP, Hurt Is Boring, which she crafted between hospital visits with close friend and collaborator Michael Watson, who also helped produced her just-released debut full-length, You Have Got To Be Kidding Me. 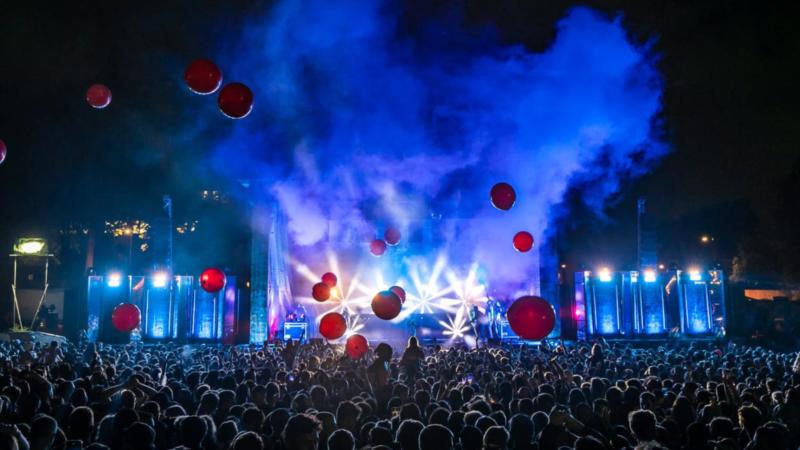 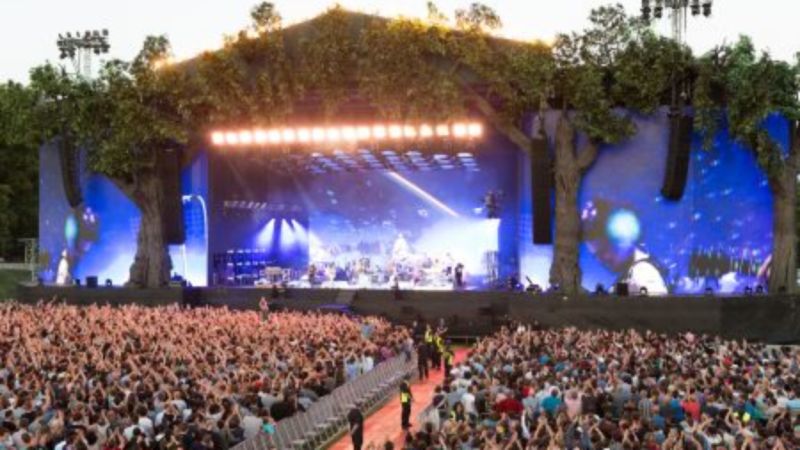 British Summer Time Festival 2023
Our website uses cookies and other technologies so that we and our partners can remember you and understand how you use the website. By continuing to browse this site, you will be deemed to have implied consent to our privacy policy.